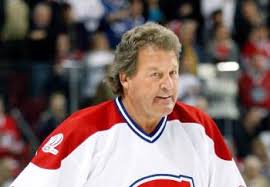 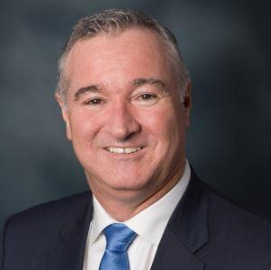 On Wednesday, August 21, 2019, Greater Montreal’s sportsmen and sportswomen gathered at Summerlea Golf Club for the 26th edition of the Hector “Toe” Blake Celebrity Golf Tournament presented by Raymond James, in support of the Alzheimer Society of Montreal.

The Tournament was founded in honour of former Montreal Canadiens coach Hector “Toe” Blake, who lived with dementia. It is an event that brings together celebrities, Montreal Canadiens Alumni, sports and outdoor enthusiasts, business people, and other individuals who are committed to supporting people with Alzheimer’s disease or a related form of dementia.

With more than 33,000 Montrealers living with Alzheimer’s disease or a related form of dementia, the demand for the Alzheimer Society of Montreal’s services continues to grow. As the population ages, the number of cases will likely double in the next 15 years.

A selection of photos from this year’s event is available on Google Photos: 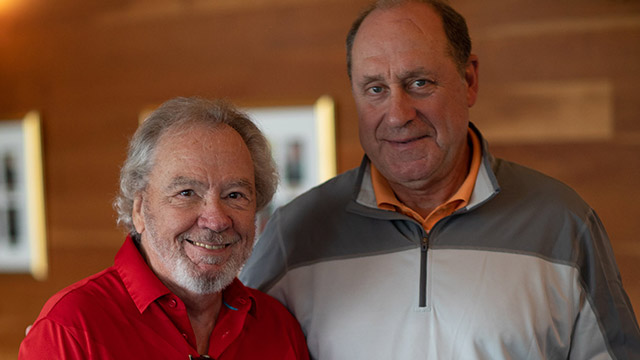 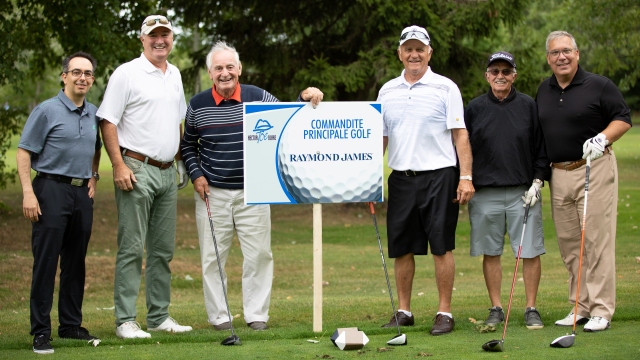 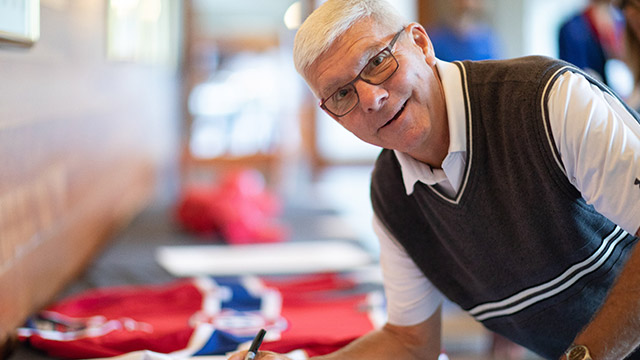 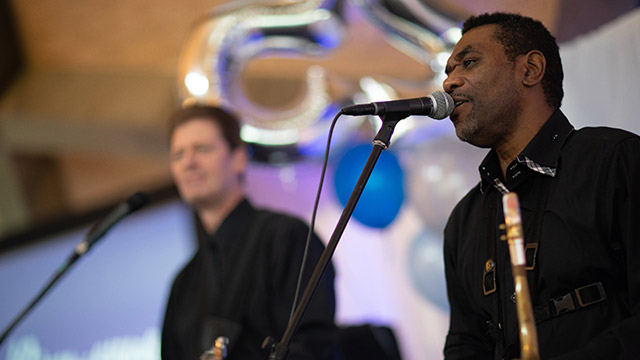 By making a donation to support research and maintain the services offered by the Alzheimer Society of Montreal, your organization is making a difference in the lives of Montrealers living with Alzheimer’s disease or a related form of dementia and those of their families.
Make a donation!