ABOUT THE ALZHEIMER SOCIETY OF MONTREAL
;

To alleviate the social and personal consequences of Alzheimer’s disease and related disorders through the development and delivery of leading-edge intervention, care and support services in Montreal. 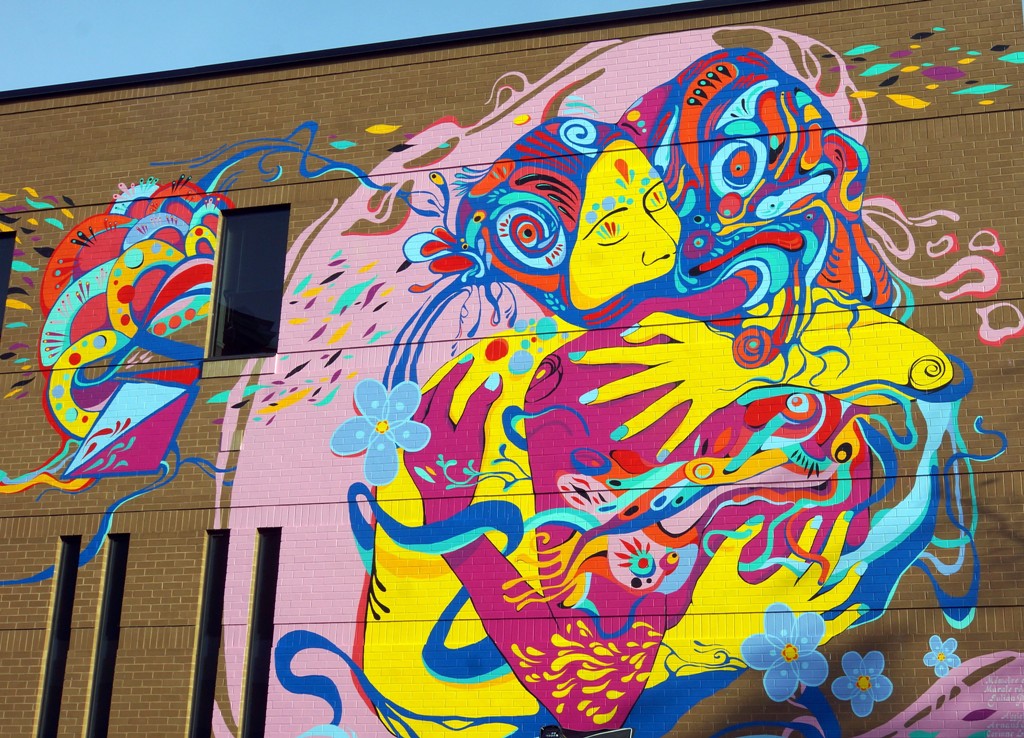 Our story began in 1981, when the Alzheimer Society of Montreal was founded by a small group of visionaries, mainly caregivers, who were confronted by a lack of information about Alzheimer’s disease, limited knowledge of the field, and little support for families affected by dementia.

In the following decades, the Alzheimer Society of Montreal has been on the cutting edge of information, education, and psychosocial support services. For example, over these years the Alzheimer Society co-founded the Federation of Quebec Alzheimer Societies; advocated a person-centred approach to care; and created the very first support groups for people living with dementia in Canada! 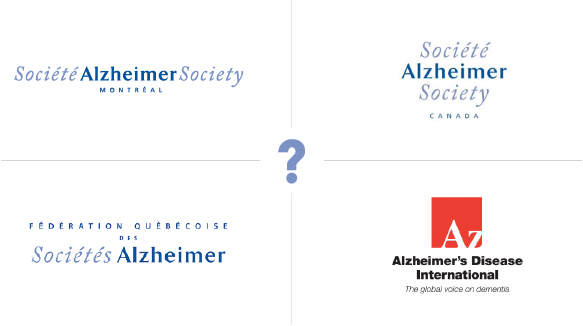 The Alzheimer Society of Montreal, the FQAS, the ASC, and ADI

The Alzheimer Society of Montreal remains the reference point in Montreal for people living with dementia, caregivers, health care professionals, organisations, and members of the public in search of resources and services.

Our Annual Report and Financial Statements

Our Annual Report is distributed to our members, partners, and to other affiliated organizations. Anyone who is interested in learning more about Alzheimer’s disease or other forms of dementia may request a copy in English or in French.

Volunteers play a key role at the Alzheimer Society of Montreal. They help us to enhance the lives of Montrealers living with dementia and those of their families.

Volunteers are people who, like you, want to make a difference!